Thank you!
We'll be in touch right away to set up a time to talk about Juno.
Oops! Please fill out all required fields. Thank you!
X

The Great Erosion of Financial Security 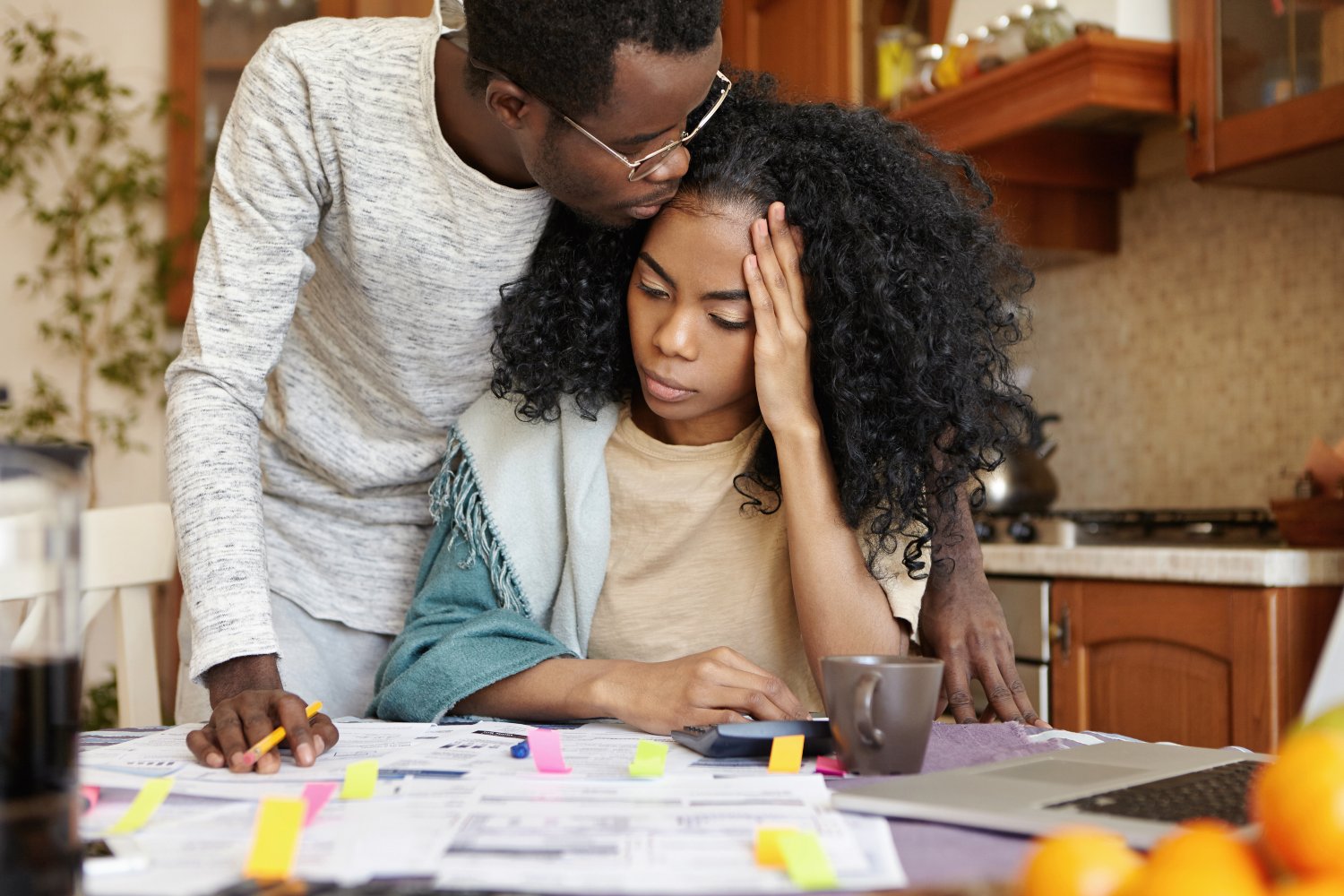 Do you have a nagging feeling that there’s less and less financial security for families like yours?

If you’re like most families, that feeling is grounded in truth.

The share of American families experiencing a more than 50% drop in income from one year to the next has doubled since the 1970’s.1 The cost of childcare rose 130% from 1996 to 2016, more than twice the overall inflation rate. And those who graduated from college after 1995 entered the workforce with more than 4 times the debt-to-income ratio compared with graduates from the 1970’s. More recently there are the pandemic disruptions, severe housing shortages, and highest inflation in 40 years.

In addition, the share of single versus two parent households with children under 18 has risen from 7% in the 1950’s to 31% today (the highest in the world). While many families have two incomes, which often helps with managing risk, the reality today is that with the high cost of housing, healthcare, and other basic necessities, two incomes are often a necessity rather than a luxury.

Whether a family has two incomes or not, the foundation of a family’s financial security can be wiped away by unemployment or the death or disability of a breadwinner, which is why every state in the U.S. provides unemployment insurance, and life and long-term disability insurance are among the most wanted and provided employer benefits.

But this foundation can equally be whisked away by a child’s disability or illness. The following story illustrates the point:2

George and Vicky Yandle’s financial woes were precipitated by a tragic event: the discovery that their daughter, Dixie, had an aggressive cancer that would soon take her leg and eventually her life. The toll on her parents was enormous. Vicki, who had juggled child care and work in order to help support her family, lost her job at a local furniture store after she took time off to care for her daughter. Meanwhile, George lost his $80,000-a-year job after his boss accused him of driving up the company’s health premiums and of being disloyal to the firm because of his frequent trips to the hospital. After eighteen months without work, George found a new job. Yet the Yandles were still living on one-third of their previous income, caring for a dying child whose medical bills over the next six years would top $2 million. To avoid having their home foreclosed, George and Vicki even asked their grown kids to move back in and pay rent.

This anecdote is born out in the data. For example, in 2022 the lifetime cost of caring for a child with severe autism and intellectual disability is estimated to be $2.85M (adjusting for inflation), much of which is shouldered by the family. In fact, non-medical costs (including lost income of parents) for a child under 18 with a rare disease are on average more than $47,000 per year, while  financial assistance provided by the government total just over $1,000 on average – an over $46,000 gap that falls on the family each year. The impact on families is hard to underestimate, and families with a child with a disability are more than 50% more likely to be in poverty.3 See more in Living Under Pressure: A Child's Disability and the Family.

Juno Child Insurance is designed to help families in these circumstances, laying a new foundation for an improved financial safety net for American families. See Child Insurance - What is it? How does it work? for more information on how we support families financially and through our support services.

Juno is the first company to bring child insurance to the United States. Juno provides up to $500,000 per child in addition to support services to families of children with a severe disease or disability.

1 A broader measure of volatility of family incomes – how much income goes up and down year-to-year – rose 75% from 1972 to 2014. Both of these statistics are reported in J. Hacker ‘The Great Risk Shift’, Oxford University Press (2019)

Follow us for news, insights, and trends on how organizations are supporting workers and their families.
Thank you! You're all signed up. Make sure you add us to your safe sender list.
Oops! Something went wrong while submitting the form.